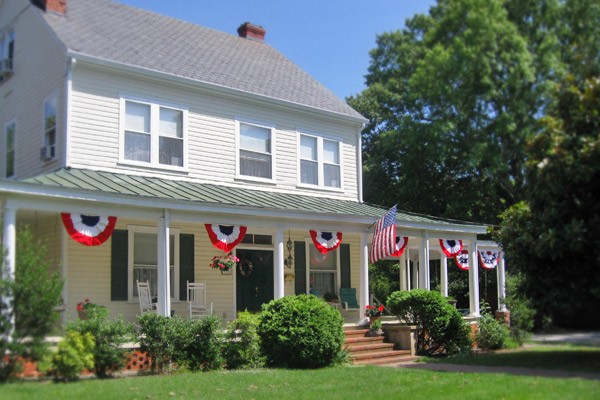 More Than 100 Miles Of Yard Sales

– take a leisurely drive through Southside Virginia and find lots of treasures!

– take advantage of this opportunity to sell your wares at a gigantic yard sale over 100 miles long.

NEW ROUTE FROM KEYSVILLE TO CHASE CITY From Keysville go west on U.S. Route 360 turn left on Route 47 South and then right on Route 49 South (Main Street) into Chase City

The Annual Sale Day is the First Saturday in July, 7 a.m until…?